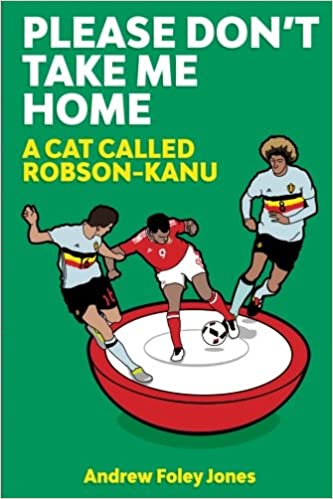 Wales defied sporting logic when during the Euros, staged in France in 2016, they inexplicably reached the semi-finals. The nation erupted – patriotism reached new bounds; a branding exercise no tourist board could ever account for, a feel good factor that spread like a dragon’s wing across a principality, so often in the shadows of its English neighbour, unexpectedly grabbing the international spotlight.

This is the simple story of two friends who journeyed to watch their team, simply expecting some form, a once in a generation opportunity to watch their nation at a sporting even but who incredibly ended up against all odds, watching their team reach the semi-finals.

Published by Don Hale’s Coast & Country Publishing House, this is a story that extends beyond football; a commentary if you like, upon modern society, social media, political upheaval back in the UK and includes hilarious anecdotes – the writer managing to play, he now reveals, as an imposter at Mickey Thomas’ testimonial, a chance encounter with a Russian supermodel that was beamed live on national TV, eating Turkey sandwiches with an international rockstar, an Indian yogi obsessed with Joe Allen, a talking cat found on a French train named as the title suggests, the newly acclaimed Welsh footballing hero, Hal Robson-Kanu, all against the backdrop of often comical attempts to navigate Wacky Races style around France.

A read for the Welsh and non-Welsh, football fans and non-football fans, Please Don’t Take Me Home: A Cat Called Robson-Kanu is the story of a four week spell in June 2016 where the football team from a “peninsula on the edge of England” brought together a nation and more importantly, the realisation that if you dare to dream, believe and work hard enough, anything is possible.

As straplines go, the Welsh FA’s hashtag #TogetherStronger could never have been so apt.

“This is a story as much about modern life as it is about football. At times side splittingly hilarious, at times, poignant, emotional, and passionate, this intelligently written book is a must read.” Amazon review.

“This book reflects something difficult to articulate in words but somehow it manages to encapsulate it perfectly: football is in the blood, in our soul, it’s part of our lives. It can determine, often subliminally, our mood, our productivity. It’s a major part of our DNA; it’s part of what we are.” Daily Post.